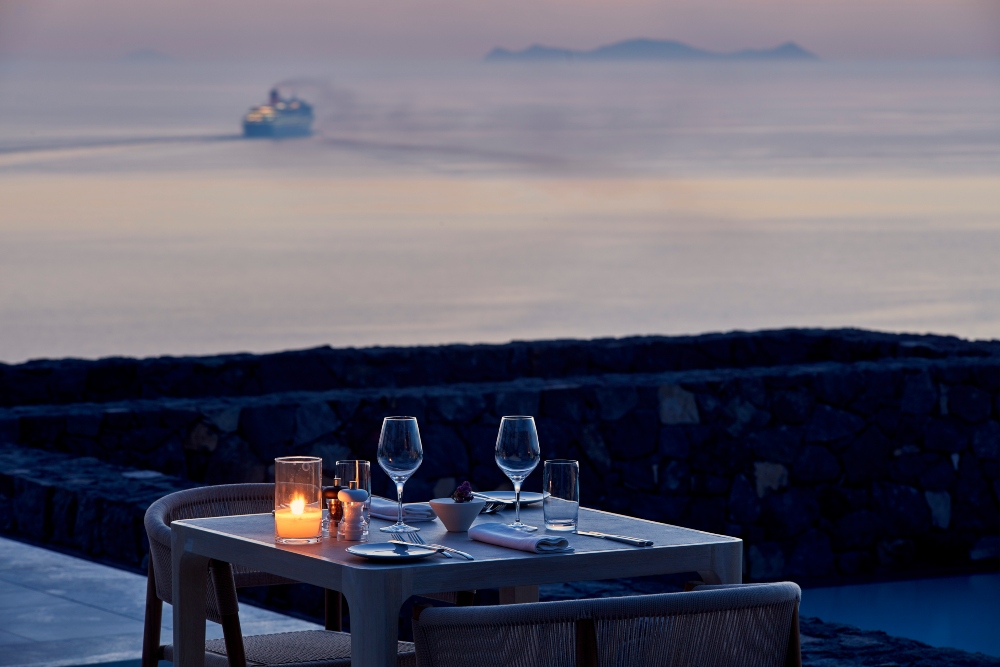 “One cannot think well, love well, sleep well if one has not dined well” once said Virginia Woolf and we couldn’t agree more. Exceptional dining is part of our hospitality mentality and a field we always want to thrive. February was the month of awards for our restaurants as our gastronomy team gained recognition at the most prestigious award ceremonies in Greece. Elements Restaurant, has been awarded with two stars at the “International Gastronomy” category of the Greek Food and Leisure Awards while Petra Restaurant received one star at the “Modern Greek Cuisine” category. Both much anticipated awards in very competitive categories and among top Restaurants in Greece. It should also be noted that the FnL awards reward the creme de la creme of Greece’s restaurant scene and winners are determined by a 15-member committee that consists of prominent gastronomic experts.

Moreover, at the annual Toque d’Or awards ceremony by Athinorama and Alpha Guide our restaurants were both crowned with a Golden Cup and marked of 15/20. Toques d’Or are the oldest Greek gastronomy awards, since 1992 that is widely considered to have kick-started Greece’s restaurant revolution.

Our executive chefs Tasos Stefatos and Vassilis Rousos along with their amazing teams received the prestigious awards after hard work and a lot of creativity and imagination. Now we are getting ready for season 2020 and look forward to offering our guests from all over the world new gastronomic experiences.

Q: What is your background and what brought you to Canaves Oia? A: Grown in…

Where to eat Greek in Santorini

Famous for being a top gastronomy destination, you are truly spoilt for choice with Santorini’s…

The Athenian Salad is a legendary dish from previous times. It is mostly related to…